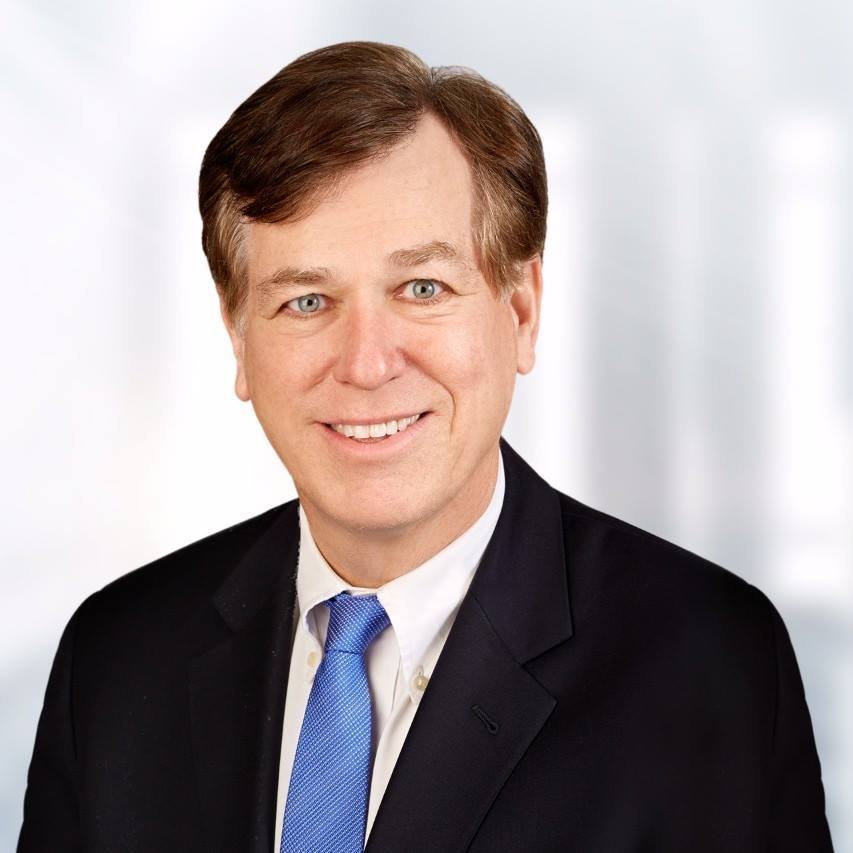 Harry is an executive partner with Madison Dearborn Partners and Clinical Professor of Management and Strategy at Northwestern University’s Kellogg School of Management. Harry was voted the Kellogg professor of the year in 2008. He is author of two bestselling leadership books, “From Values to Action: The Four Principles of Values-Based Leadership” and "Becoming the Best". He is former chairman and CEO of Baxter International, a $12 billion global healthcare company.

Harry joined Baxter in 1982 as director of corporate development.  His twenty three year career at Baxter included senior positions in both domestic and international operations. In 1993, he was named senior vice president and CFO.  He was elected to the board of directors in 1995, and named president in 1997. Before joining Baxter, he worked for Bank of America in corporate banking and for Northwest Industries in planning and business development.

Harry serves on the board of directors of Leidos Corporation, Sirona Dental Systems, VWR International, Sage Products Inc., and Catamaran Corporation and on the board of trustees of Northwestern University, The Conference Board and NorthShore University Healthsystem. He is a member of the Dean’s Global Advisory Board of Northwestern University’s Kellogg Graduate School of Management. He is a member of the Commercial Club of Chicago and the Economics Club of Chicago.