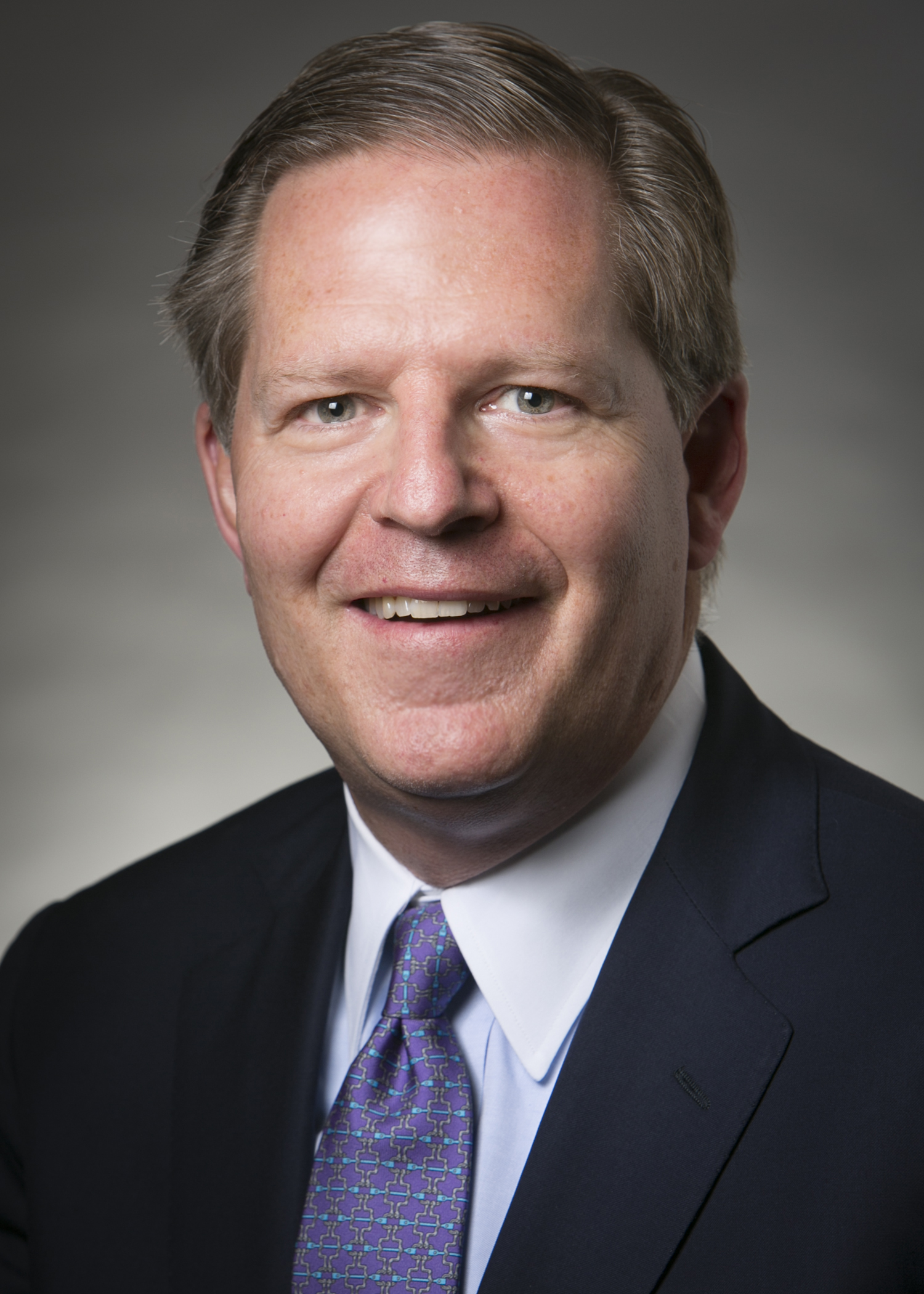 Prior to that, he had spent his entire career on the institutional side of Northern where he held such roles as General Manager of the bank’s London Branch, Regional Manager for Northern’s large corporate ERISA and commercial banking business in the Eastern region of the United States and Deputy General Manager of Northern Trust’s Hong Kong Branch. He also ran Northern Trust’s large corporate banking and trust activities in the Chicago marketplace for six years.

David is a trustee of the American Ballet Theatre and a member of the Business Committee of The Metropolitan Museum of Art. He a trustee of WTTW/Network Chicago and is Vice Chairman of Lawrence University’s Board of Trustees.

David received a BA in government from Lawrence University and an MBA degree in finance from the Kellogg School of Management at Northwestern University.