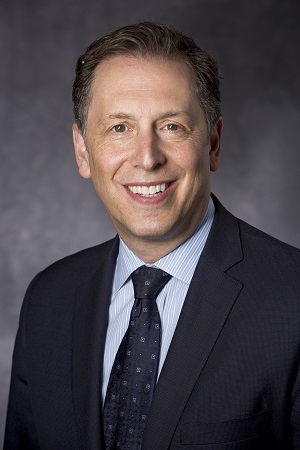 Michael Giaquinto is a Senior Managing Director in Investment Banking at SVB Leerink covering the Medical Devices sector. Michael is based in Summit, New Jersey.

Michael has nearly three decades of healthcare investment banking experience, including 20 years of transactions focused on Medical Devices. Prior to joining SVB Leerink in 2018, Michael served as the Head of Medical Devices & Diagnostics at Greenhill where he spent 10 years dedicated exclusively to providing mergers & acquisitions advisory services to his clients.

Prior to Greenhill, Michael spent more than a decade at Citigroup where he served as Co-Head of its U.S. Healthcare Group. He also worked in the health care groups of UBS and Kidder, Peabody. Michael has worked on more than 150 financings and M&A transactions valued at over $100 billion during his career.

Michael earned a BS in Accounting from Boston College and his MBA from Kellogg School of Management at Northwestern University.