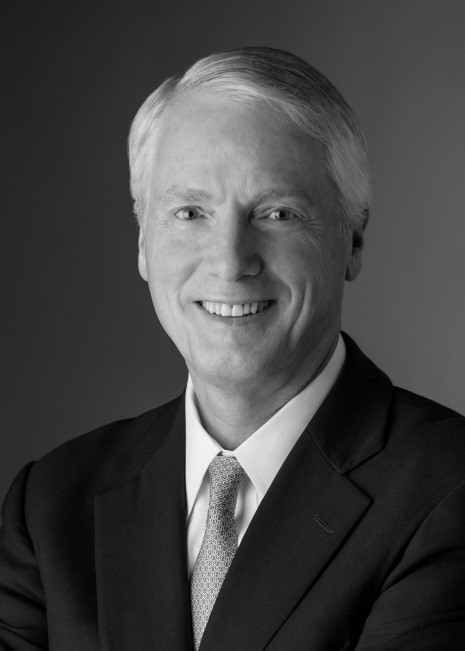 ‪After joining Northern Trust in 1975, Rick held leadership positions in commercial banking, strategic planning and Wealth Management. In 2003, he became head of the Corporate & Institutional Services business unit and, in 2006, was named President and COO of Northern Trust. Rick served as CEO from 2008 to 2017, and was Chairman from 2009 to 2019.‪‪ Rick is based in Winnetka, Illinois.

‪Rick is a member of the Board of Directors of AbbVie, IBM, the Chicago Council on Global Affairs, and the United Way of Metropolitan Chicago, and the Commercial Club of Chicago and its Civic Committee. He serves on the Board of Trustees of the Art Institute of Chicago, Northwestern University, the Chicago Symphony Orchestra, and Northwestern Memorial Hospital and the Board of Governors of The First Tee.  Rick also serves on the Global Advisory Board of the Kellogg School of Management.

Rick received a bachelor’s degree in government from Dartmouth College and his MBA from the Kellogg School of Management at Northwestern University.