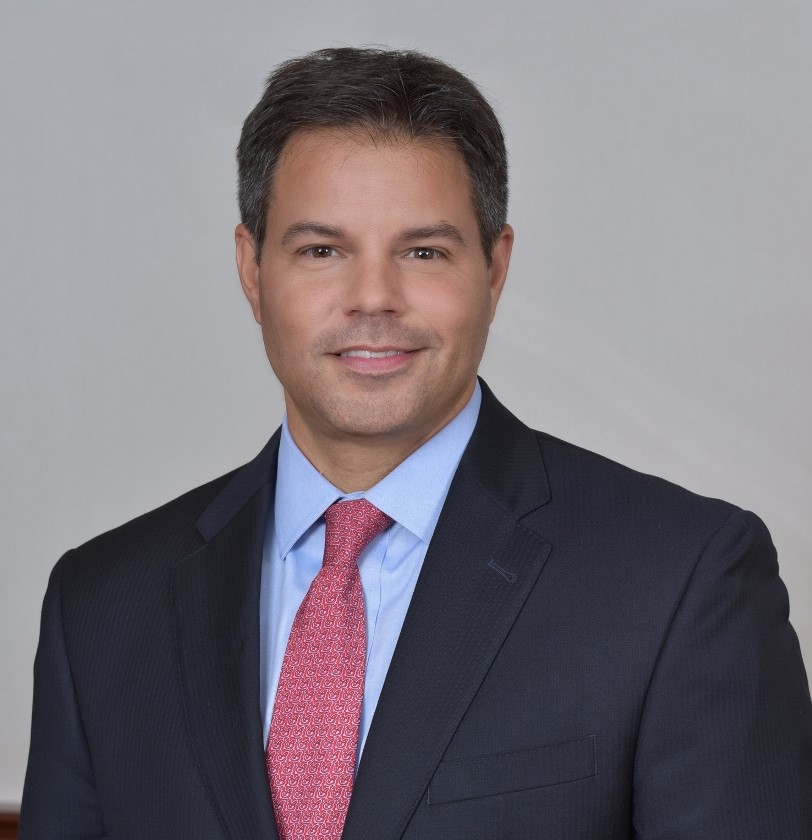 Prior to joining Investors Bank, Sean was a Managing Director and Head of U.S. Depository Investment Banking for RBC Capital Markets in New York. He has nearly twenty years of experience working with depository institutions and was recently named one of the “10 Best CFOs of 2020” by Industry Era Magazine.

Prior to joining RBC Capital Markets in 2009, Sean held senior positions within the financial institutions investment banking divisions of both Citigroup and Lehman Brothers.  He also spent three years with Ernst & Young in their financial services audit practice as a Certified Public Accountant.

Sean received a BBA in both Accounting and Computer Science from the University of Notre Dame and an MBA from Kellogg School of Management at Northwestern University.