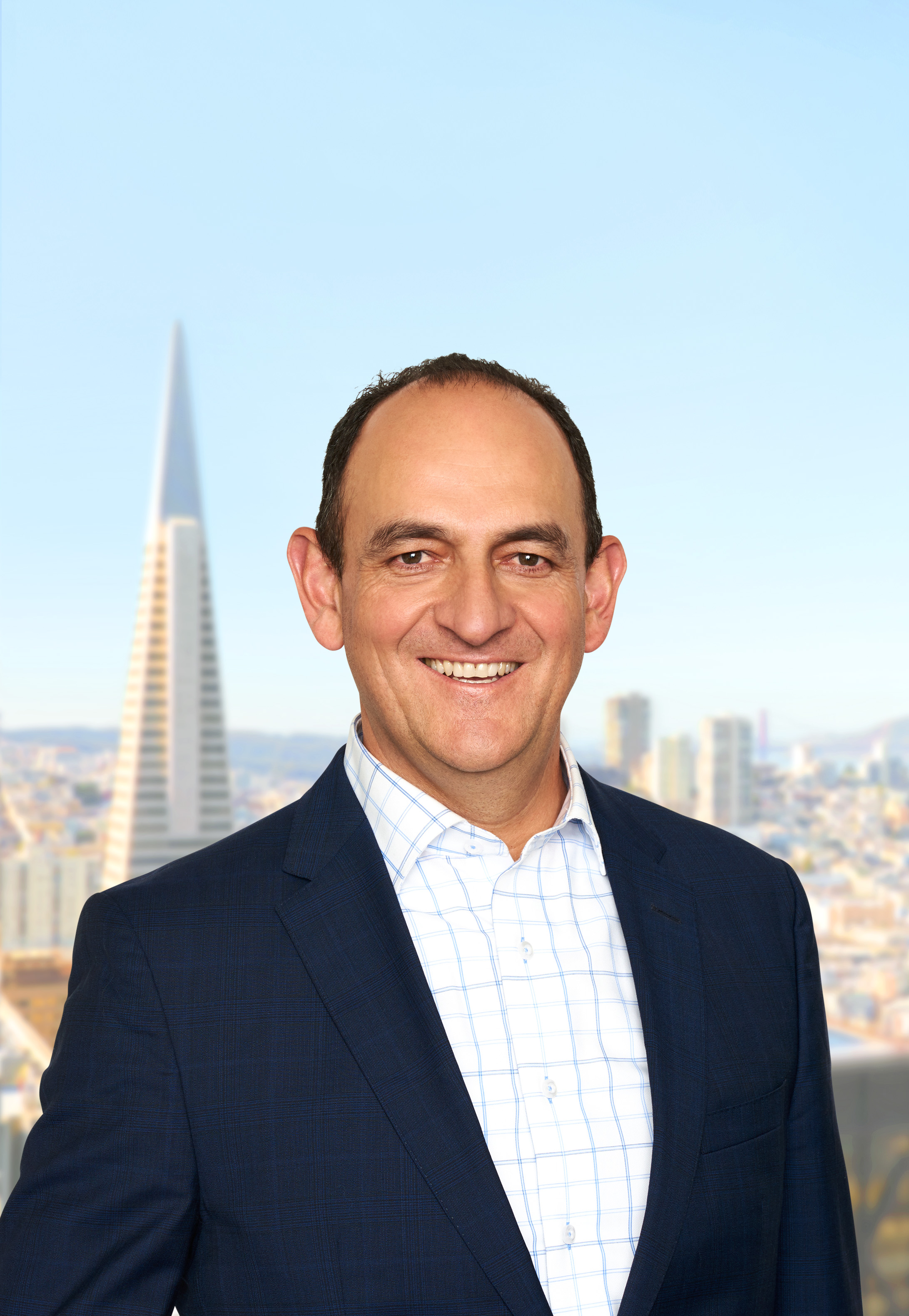 Ricardo is the Founder and Managing Partner of Piva Capital, a San Francisco-based venture capital firm.  At Piva, he leverages his 25 years of experience investing in the industrial and energy spaces to find and back visionary entrepreneurs solving the world’s greatest challenges with breakthrough technologies and innovative business models. Richardo is based in San Francisco, California.

Before starting Piva in 2019, Ricardo was a founding Managing Director of GE Ventures.  At GE Ventures he led origination and investments, and served on dozens of company Boards providing leadership and guidance to management teams to drive operational and financial value. He also led Energy Technology Ventures (ETV), a $300 million joint venture formed by GE, NRG Energy, Inc., and ConocoPhillips. Previously, Ricardo worked at Chevron’s Venture Capital group, in investment banking at Goldman Sachs, and as a consultant at the CNA Corporation.

Ricardo earned his Bachelors, Masters, and Ph.D. degrees in Engineering from the University of Illinois at Urbana-Champaign. He holds an MBA from the Kellogg School of Management at Northwestern University.