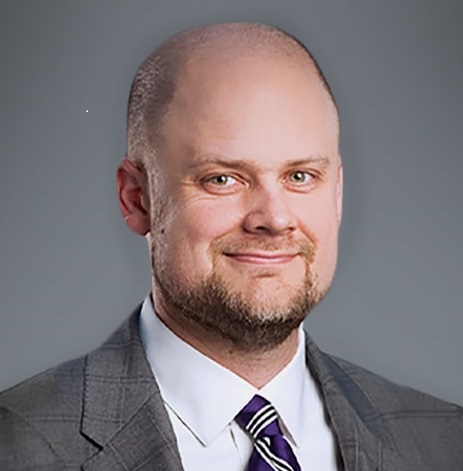 Ben Porter manages all aspects of Kellogg’s alumni relations including alumni boards, affinity networks, regional and international clubs, reunions, and alumni career coaching. He is responsible for the current $500 million campaign at the Kellogg School of Management, which is part of We Will. The Campaign for Northwestern. Ben is based in Evanston, IL.

Previously, Porter served as assistant vice president for principal gifts and international fundraising at Northwestern, working with President Schapiro and Vice President McQuinn on the University’s $5 billion comprehensive “We Will” Campaign. Prior to that, Porter was the development director for Northwestern Engineering’s successful $250 million campaign. He also has held director-level fundraising positions at Northwestern in strategic initiatives, regional major gifts, and leadership annual giving.

Before joining Northwestern, Porter worked at the Harvard Kennedy School of Government. He is a Princeton graduate.