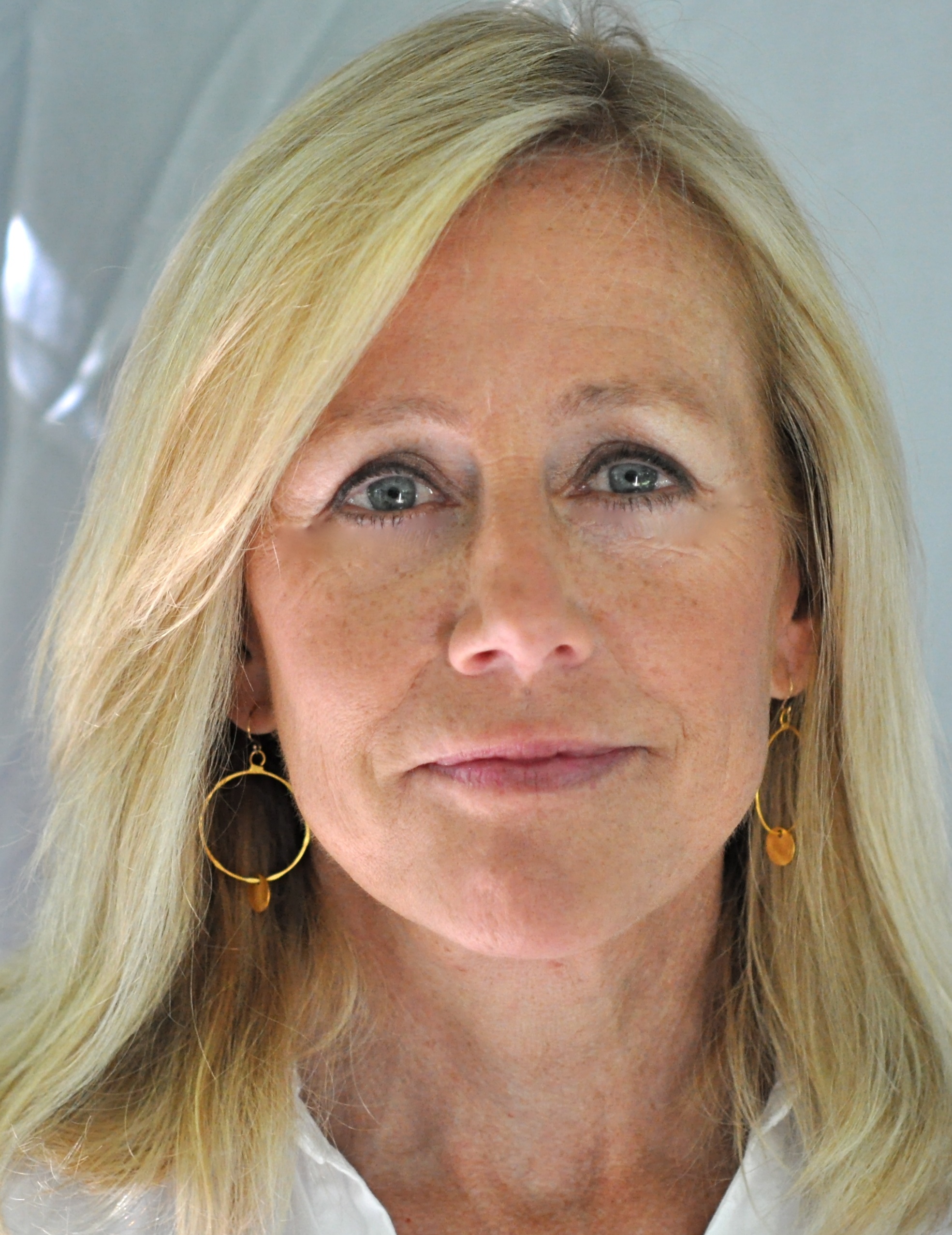 Blythe Hamer is Executive Director of the Kellogg Finance Network. She held marketing roles at American Express, Oxford Health Plans, and Gerson Lehrman Group before entering the non-profit space. Prior to joining KFN, she was Executive Director of The Center for Continuing Education. She is a published author of non-fiction books, short stories, and magazine and newspaper articles.

Her grandfather, Ralph Heilman, a Northwestern graduate with a doctorate from Harvard, was appointed Dean of The Northwestern School of Commerce in 1919. The following year, he launched the full time MBA program, which he ran until his death in 1937.

Blythe has a BA from Middlebury College and an MBA from the Wharton School.