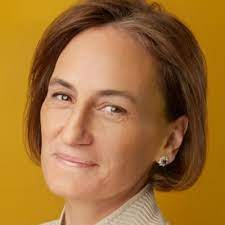 Proof of Vaccination is Required

Amy Falls was appointed Vice President and Chief Investment Officer for Northwestern University in May 2021.  She is responsible for managing the University’s $14 billion diversified portfolio.  Falls came to Northwestern from Rockefeller University, where she had served as chief investment officer since 2011. Prior to that, she was the founding chief investment officer of Phillips Academy Andover. In both roles, Falls attained top decile performance, including generating the second highest performance in 2020 among university endowments greater than $1 billion.