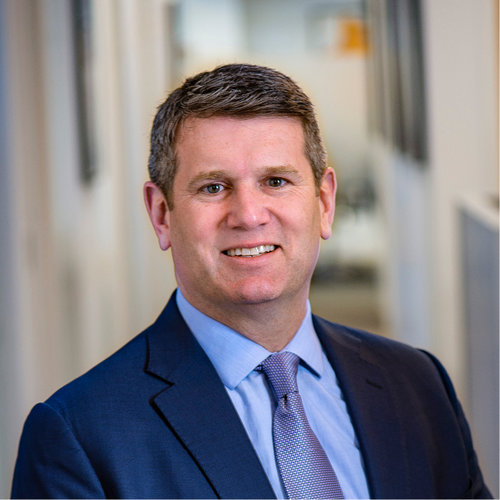 
Jon is the Chair of the firm’s Investment Committee and Board of Managers. He leads the firm’s investment management activities and overall strategic direction of the firm.

Prior to joining the firm, Jon managed private investments for J.I. Harris & Associates. Previously, he worked for Goldman Sachs in the firm’s Investment Management Services Group and spent time in its Investment Banking Division in London. Earlier in his financial services career, Jon served as a principal investment analyst for Madison Dearborn Partners, the private equity firm based in Chicago.  Jon also served as Deputy to the Vice Presidential Campaign Manager for the Dole-Kemp Presidential Campaign in 1996. Prior to that role, he was responsible for the majority party’s issues on the International Finance Subcommittee of the U.S. Senate’s Committee on Banking, Housing and Urban Affairs.

Jon’s involvement with UJA Federation of New York has included roles as Co-Chair of the Annual Campaign, member of the Board, member of the Strategic Council of the Wall Street Division, and Co-Chair of the Investment Management Division. Jon has also served on the board for the Taft School in Watertown, Connecticut, as a trustee of the Washington Institute for Near East Policy, and on the Leadership Council for the Robin Hood Foundation.

Jon earned a bachelor’s degree from the University of Michigan and an M.B.A. from Northwestern University’s Kellogg School of Management.